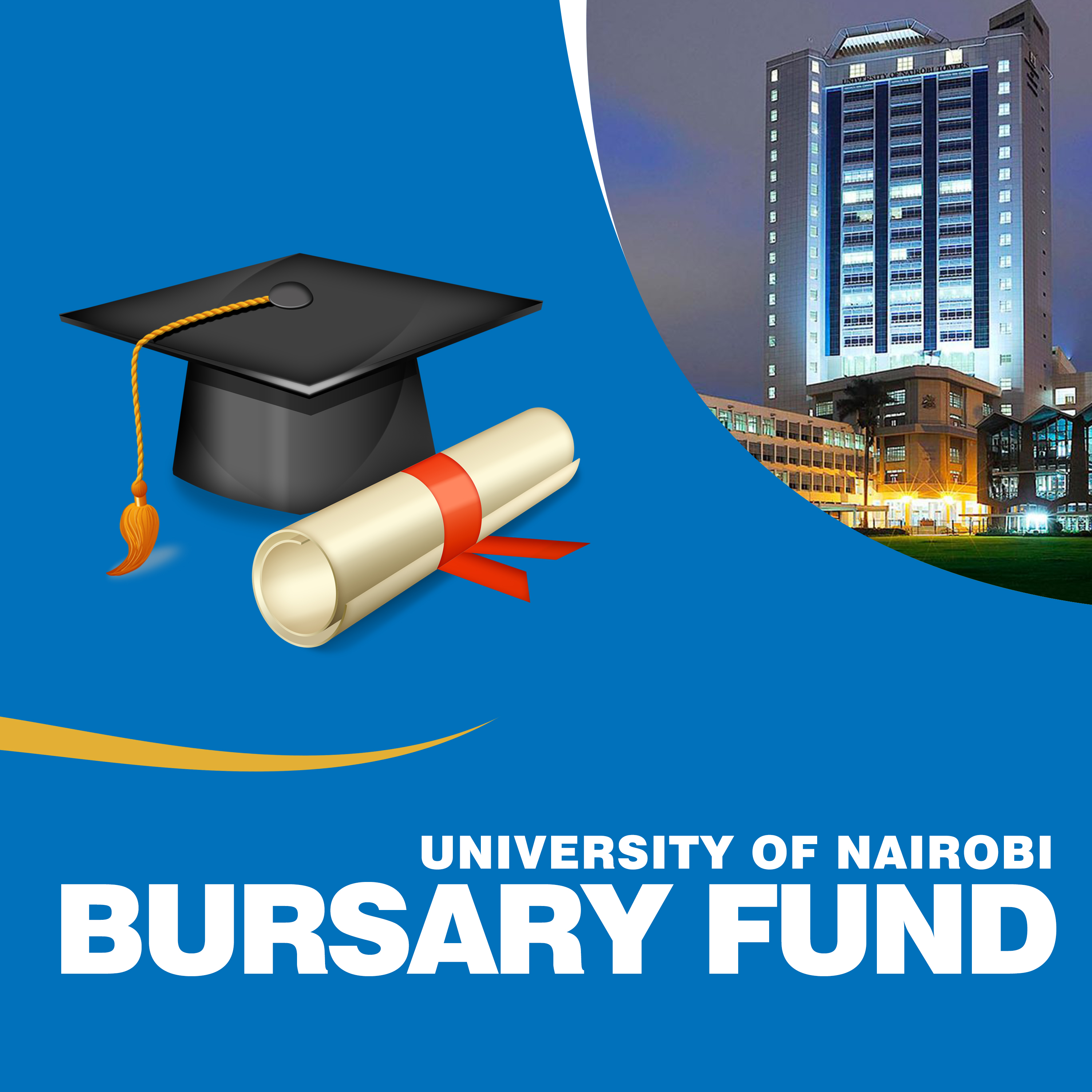 In the year 2009, for the first time since its establishment, UONAA made a significant donation of Ksh.5 million to the University of Nairobi Bursary Fund.

To date, UONAA has donated a total of Ksh.21 million to the Fund in line with one of its main objectives: To assist the University to initiate, organize and sustain programmes such as Bursary Fund, Outstanding Achievement Award and Distinguished Service Award.

It is worthwhile to note that the Fund has a total of 71 donors including UONAA and continues to attract new ones as the magnitude of funding increases.

The following is a summary of number of students who have in the past benefited from the UONAA Donations towards the Fund:

“The School of Dental Sciences has over the years grown and its a great feeling to be back.”

“We need to regularly interact with students at the School, share our experiences with them, give talks and be guests at their functions, provide internship opportunities and generally serve as role models”

“The Law classes are now very interactive, allowing for a vibrant training environment that enables students to realize intellectual  and social development.”

“Since Graduating from the University of Nairobi in 1997 I have mentored young people, drawing from my own experience of failing in more than 15 business ventures but never giving up. This is what the university made us”

Do NOT follow this link or you will be banned from the site!